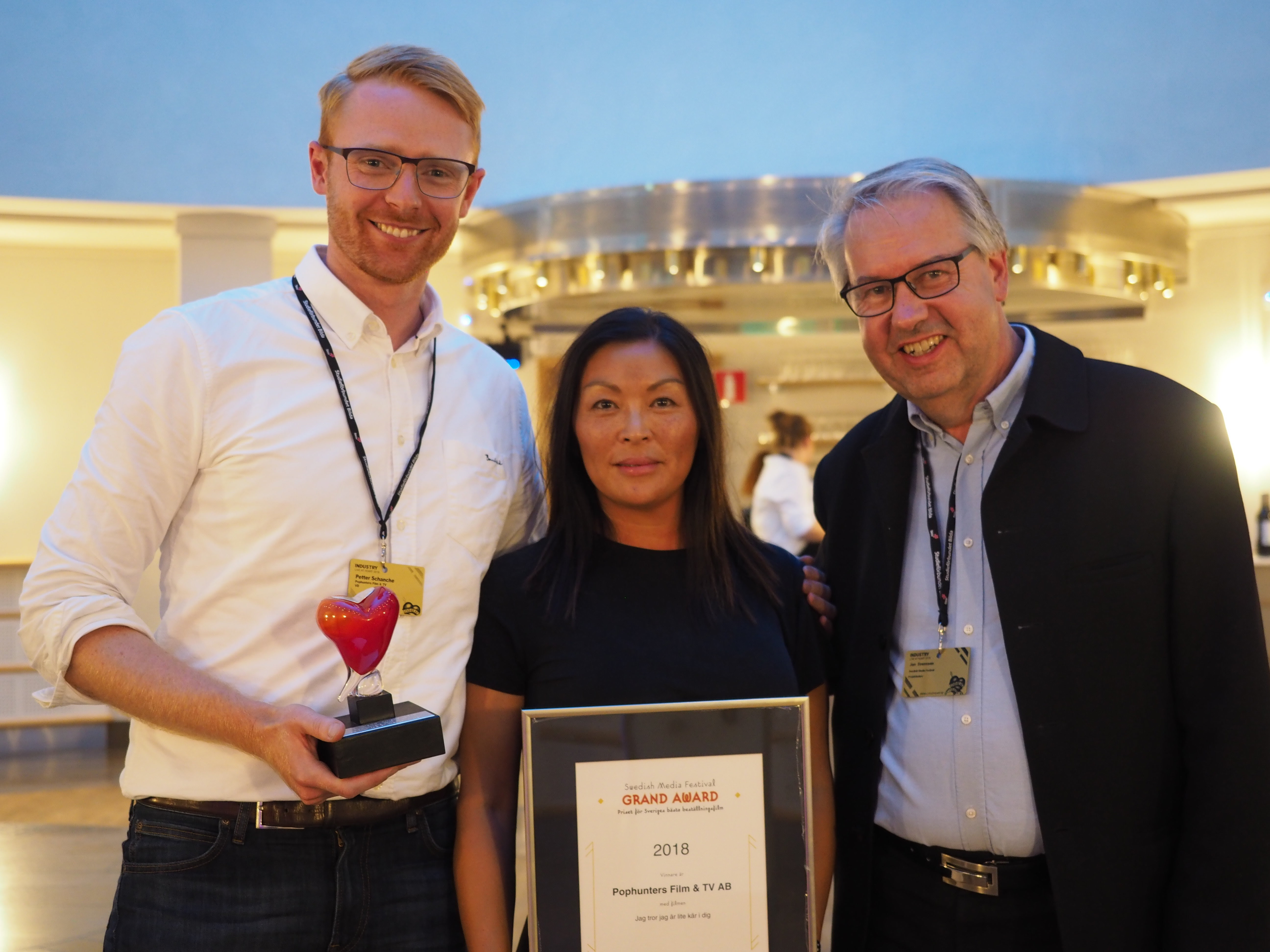 The 6th of september, Pophunters Film & TV received the award for Corporate Film of the Year. The award was received during a banquet at Örebro Concert Hall in Sweden. The award is organized by the Swedish Media Festival.

The motivation of the jury was: “All nominees for the Swedish Media Festival Grand Award are of a very high standard. Strong stories that attract interest, and a great film craft, says Jan Svensson, the chairman of the jury. Pophunters Film & TV are truly worthy winners and it stands proof that Swedish corporate films are still on top!”

The film that was awarded with the Grand Award was “I Think I Have A Crush On You”, a short film about Grooming. The film is produced for the Foundation Aktiv Skola, and is being distributed free of charge together with a teacher’s guide to all swedish schools. The film, with a running time of 9 minutes, shortly after launch spread virally on YouTube, where it currently has over 5.000.000 views amongst a young audience.

The same film was also awarded Best Directing, Best Cinematography, Best Educational film as well as a nomination for Best Target Group Adaption. Other films by Pophunters that received awards were the films for Uppsala (Best Tourism Film) and the film Ahmed & Marcus (Silver in Educational Films). 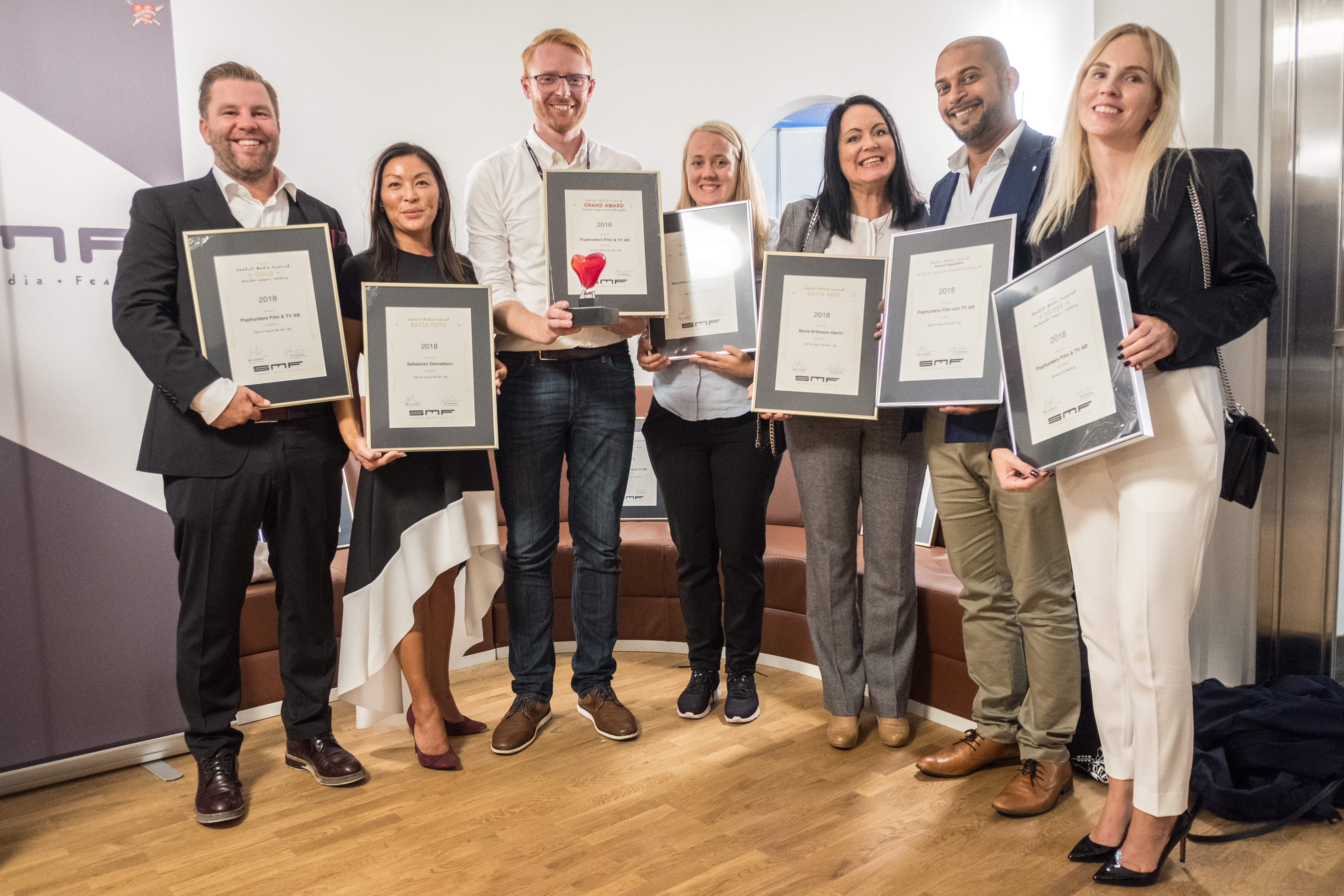