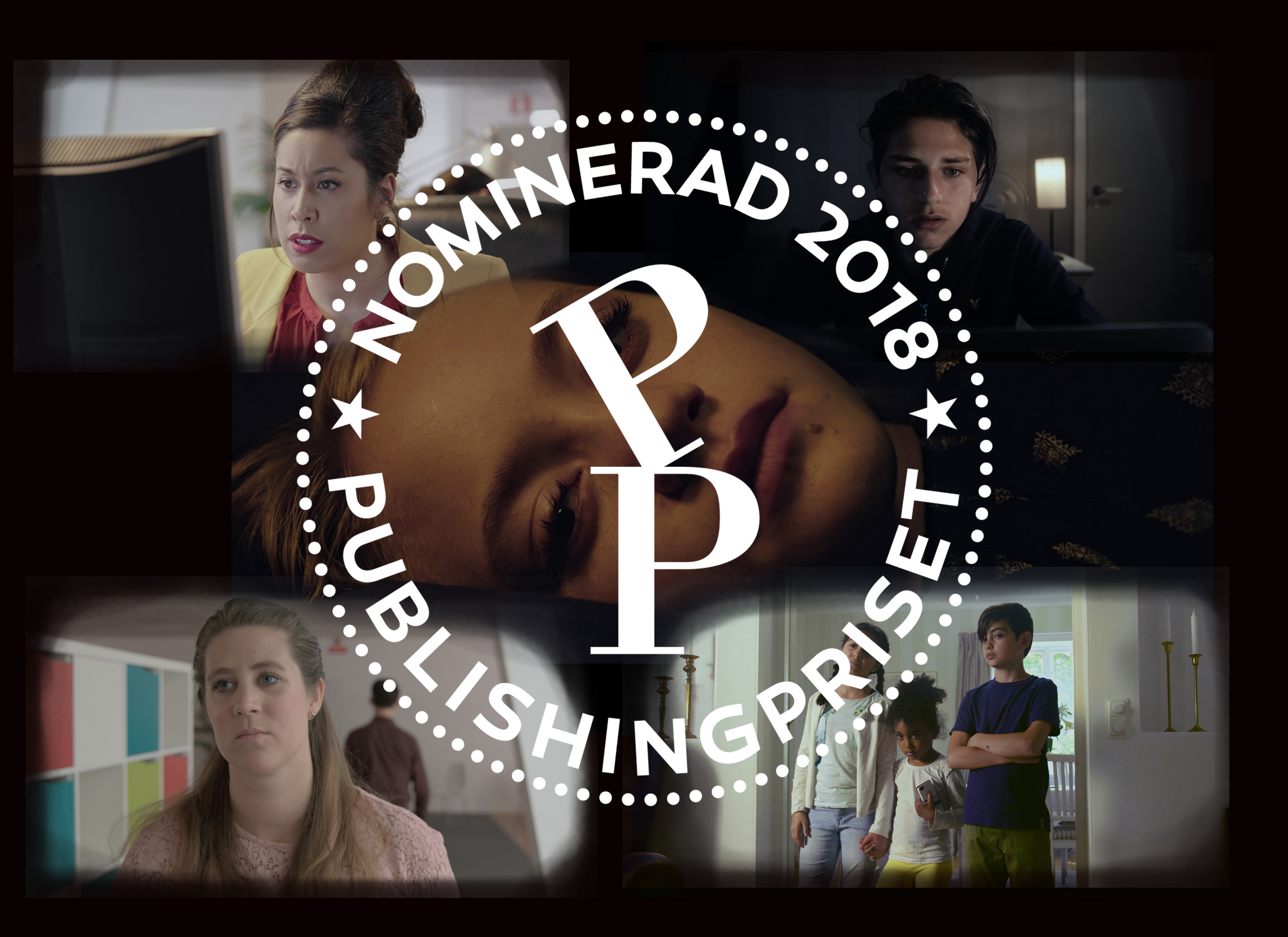 Yesterday we received amazing news! Five of our films has been nominated to participate in this year’s final of “Publishingpriset”!

“Publishingpriset” is a communication competition for films, websites, papers etc, judged by a jury. The competition was founded in 1990 and this year’s final will be held on the 7thof November.

The following films are in the final:

We are so proud and happy and would like to thank our clients, directors, actors, team and extras!